The 1st congress of Asian Society of Developmental and Comparative Immunology was held  from Nov. 1st to Nov. 4th in Dalian. Themed “Colorful Asian with Cooperative Innovation and Development”, this year's event attracted over 400 academics and practitioners from countries and regions including China, the United States, Sweden, Netherlands, Scotland, Japan, India, Egypt and Thailand. The organizing committee received over 100 abstracts, 60 posters and 75 lectures were given on topics including evolution and origins of immune system, innate immunity, ecoimmunology and immunometablism, adaptive immunity and vaccines.

The congress was co-organized by Dalian Ocean University and the Asian Society of Developmental and Comparative Immunology, which is a welcoming and friendly scientific society serving to promote the academic communication and cooperation between China and other Asian countries. The Congress of ASDCI will be held every two years. 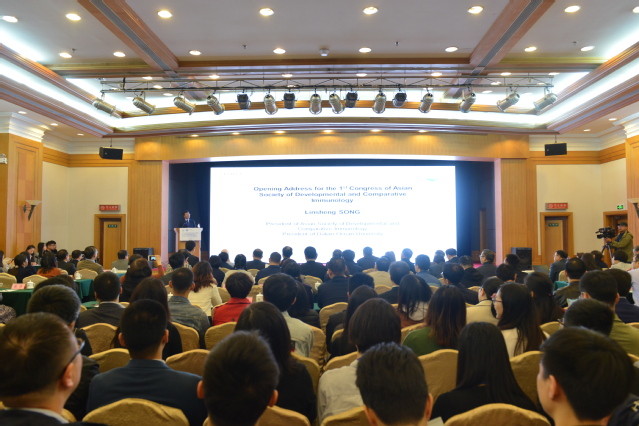 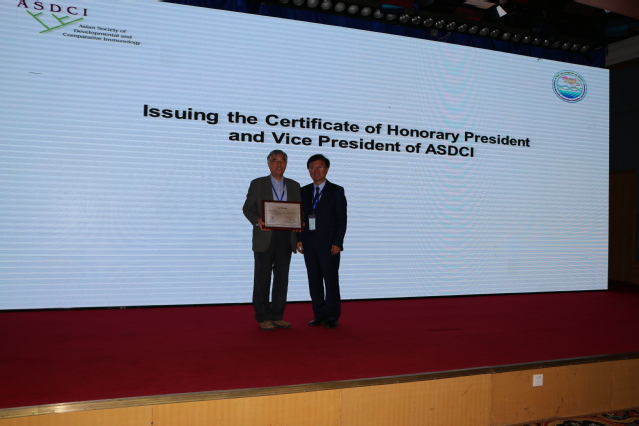 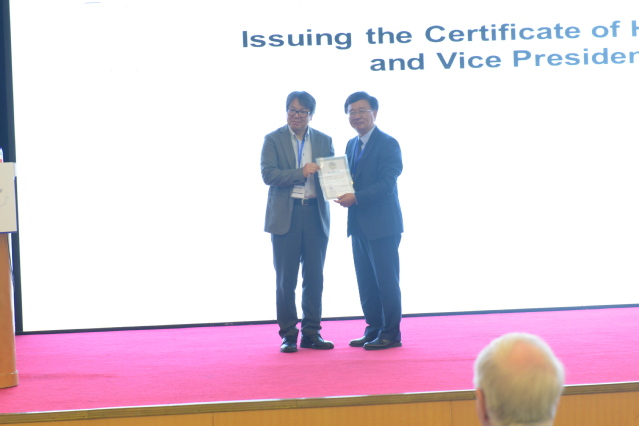 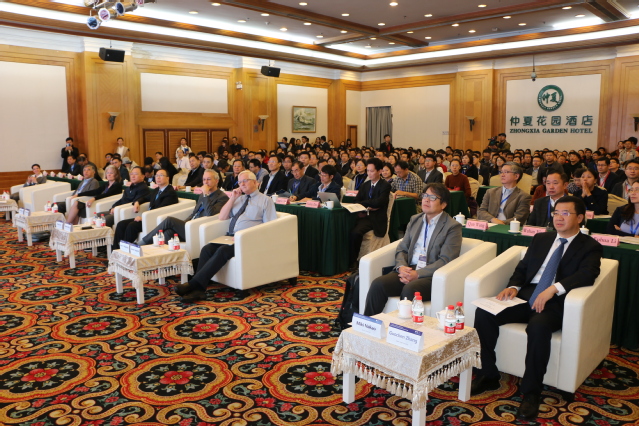